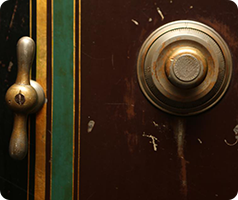 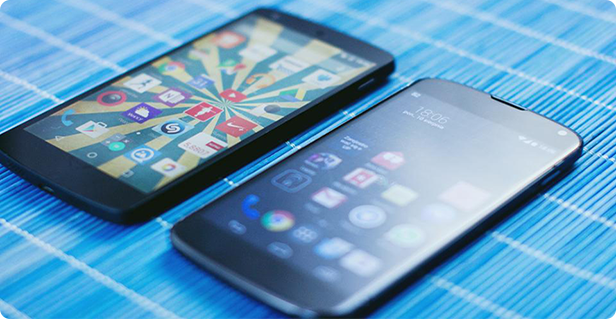 A new untraceable SMS text messaging system has been developed by computer scientists at the Massachusetts Institute of Technology. MIT claims that this system is even more secure than the Tor anonymity network and has the power to create truly anonymous SMS communications.

In July 2015, researchers from MIT and the Qatar Computing Research Institute succeeded in cracking a security vulnerability which affected the Tor anonymity network, allowing them to identify hidden servers with an accuracy rate of up to 88%. The researchers achieved this by looking for patterns in the number of packets passing in each direction through Tor nodes, and found that they could tell with 99% accuracy whether a circuit was for a regular browsing request – an introduction point (which gives a user access to a hidden site) or a rendezvous point, which is used when another user wishes to connect to the same hidden site at the same time as the first user.

Taking into account their findings, several researchers at MIT’s Computer Science and Artificial Intelligence Laboratory have developed a new system which permits text messages to be exchanged between two parties at a rate of roughly one per minute. Their system, named ‘Vuvuzela’, provides a strong mathematical guarantee of user anonymity by drowning out any visible traffic patterns which could potentially lead to identification of parties through issuing large quantities of bogus information.

In order for the system to work, one user leaves a message for another user at a predefined location (e.g. a memory address on an internet-connected dead-drop server), whilst the other user retrieves the message. So if three people were using the system, but only two of them were actually sending text messages, it would look obvious that the two people were talking to one another, as the only traffic on that server would result from exchanges between these two people. Therefore, in order to hide this, the system makes all users send out regular messages to the dead-drop server regardless of whether they contain any information or not, thus making the traffic pattern appear as if there is traffic going through the server from a number of locations at all times.

However, sending out regular spoof messages isn’t enough to deter someone who infiltrates the dead-drop server from identifying which users are actually communicating. So to make things even trickier for any attackers to infiltrate Vuvuzela, the system uses not one but three different servers. Therefore, all the messages, fake or real, are sent through the system wrapped in three layers of encryption. This increases security massively as the first servers peels off the first layer of encryption on a message then passes it onto the second server, but the first server also intentionally mixes up the order of the messages so they get to the second server in a different order. The second server then does the same, meaning that only the third server can see which are the real messages which need to go to the memory address for a user to pick it up.

MIT states that statistically, as long as one of the three servers is not compromised, the system will continue to work to protect the messages and their senders.