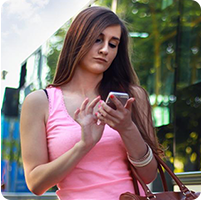 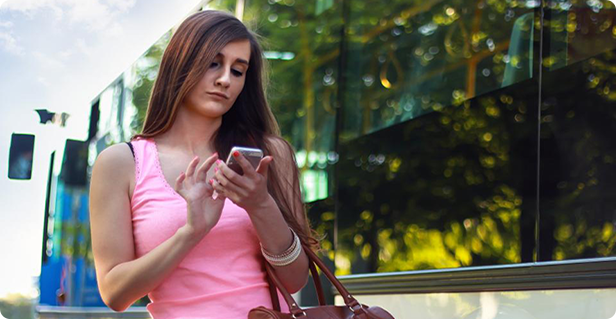 SMS remains one of the most valuable vessels through which to drive consumer engagement and aid marketers in building their user list. However, only a few businesses such as Starbucks, The Hilton Hotel Group and North Face are using the channel in a truly effective way and maximising its potential benefits. There are countless benefits to SMS marketing, but perhaps one of the greatest is the power for marketers to not only reach those which own a smartphone, but anyone who has a feature phone too, which is currently estimated at 96% of the global population.

Here we have compiled a list of 5 amazing examples of promotional SMS messages that were extremely effective in order to provide you with some tips and inspiration for your SMS campaigns. 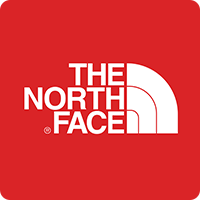 For those who are avid hikers, mountain climbers, adrenalin junkies who happen to be taking time out from scaling Mount Everest to stroll around LA, The North Face understands that your mind is probably still on what your next adventure may be. As a result of this they created a location-based marketing campaign with the use of the Placecast ShopAlerts system. Essentially this works by a consumer coming across an opt-in advertisement, for example a poster in the North Face store inviting them to opt in for text alert promotions when they are in the North Face store neighbourhood.

Consumers will then sign up using their smartphones, allowing North Face to use geo-fencing in order to gather intel on the users location. Once they know where you are, they have the power to send a text message informing you of special offers for your next visit to a store. Such a message could be location sensitive, for example: “Welcome to Katmandu! Come into our store to get 30% off ice crampons for your next adventure up Everest”. This method of SMS marketing is clearly very effective as it only texts users when they are in an area with a North Face store and also sends them offers related to that particular area or the time of year, making them more enticing for the consumer. 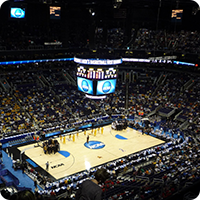 Coca-Cola is a company which frequently incorporates SMS marketing strategies into their campaigns, so it came as no surprise they tapped the channel in order to promote their initiative for Basketball March Madness. The company’s Coke Zero ran an interactive SMS program which rewarded its users with a range of prizes when they watched the March Madness games. This particular campaign was based on the 2012 NCAA Division I Men’s Basketball Championship games and whilst they were taking part a call-to-action SMS was promoted with on-air keywords and alerts bearing the Coke Zero logo, prompting users to text in in order to be in with the chance of winning prizes.

In addition, consumers could find the codes on the side of their March Madness-themed Coke Zero products and text them to the provided short code, 2653, thus building the companies user database and gathering consumers’ phone numbers. This particular campaign was an amazing in the sense it enabled users to interact with their mobile device whilst watching the game from the comfort of their homes. 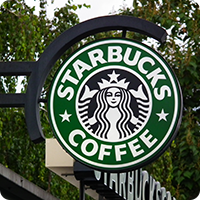 Arguably reigning the mobile space is coffee giant Starbucks, as it strives to use as many mediums as possible in order to maximise customer engagement, thus constantly keeping its competitors on their toes. In order to promote their Frapuccino Happy Hour in 2012, Starbucks tapped into SMS marketing in order to send out daily reminders to consumers, encouraging them to text the keyword HAPPY to their shortcode, 697289. Though for many companies, texting users so frequently could appear invasive, Starbucks were careful to only text them for the short period of time that the deal was on, thus making the campaign time-sensitive.

This campaign was a fantastic way for Starbucks to keep its customers in the loop regarding any related ongoing promotions which were also available. As users have opted in, Starbucks is simultaneously building a relationship with both its existing and new customers, making everyone involved feel like they are part of something, thus adding a level of exclusivity which can also drive further customers to sign up. The coffee chain was then able to use this list in order to send further relevant messages to engage their consumers in the future. 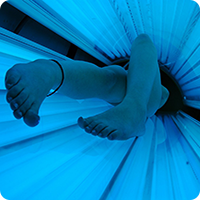 Tanning chain Seattle Sun tan also benefitted massively from a SMS campaign it launched after incorporating SMS messaging into its marketing strategy. A campaign which took place in 2013 combined social media, email and SMS in order to cause as great an impact as possible. As a result of this push it saw its customer database increase by around 4,750 people in a mere month. With ‘calls-to-action’ SMS messages being delivered to consumers encouraging them to opt-in to the tanning chain’s SMS service by texting ‘SUN’ to a short code in order to get a $20 offer.

Once the customers had signed up, a confirmation text was received by those who subscribed informing them that they would receive a maximum of eight text messages per month from the salon. This is an extremely good practice as it ensures that people know exactly what they have signed up for and what to expect; they aren’t going to suddenly feel ambushed with messages. 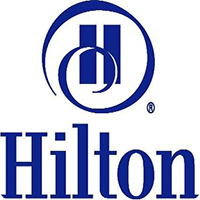 Another success story which can largely be credited to the effective use of the simplicity of SMS marketing as a means to directly contact customers is that of The Hilton Hotel Group. The hotel took advantage of SMS’ instant delivery, allowing it to contact both previous and potential new customers at flexible times which were convenient for both the hotel chain and the recipients of the texts. The group sent out SMS messages containing information about special current offers and promotions, making loyal customers feel both appreciated and rewarded, whilst also joining prospective customers to become a part of something.

Following such SMS marketing campaigns, the Hilton Hotel Group has seen a 10-25% uptake of offers, with text message marketing proving to be an extremely significant aspect of their direct marketing an loyalty programs.