MasterCard Pioneering the Use of SMS for Security 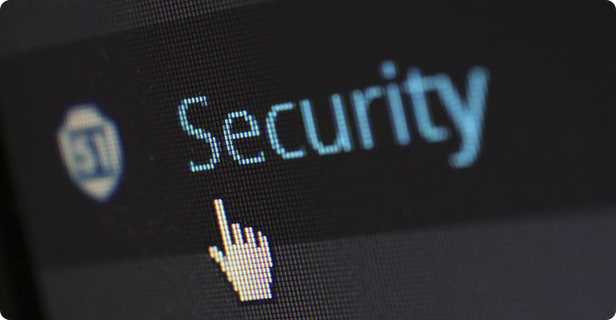 In recent months, online shopping safety has been the focus of many of the large card providers. A growing number of innovative security features have been developed in the payment sector, several of which incorporated biometrics within mobile wallets to identify purchasers.

A great example is Apple Pay’s fingerprint sensors which has been integral in the wide scale acceptance of biometric security. Its success has has also been an important factorl in paving the way for other solutions to develop, such as the use of a smartphone camera to take a ‘selfie’ as a means of identifying users wishing to make payments. Based on this, MasterCard are set to introduce a range of new security measures, including single-use passwords delivered via SMS and phone-based biometrics, as alternatives to current methods of establishing online identity.

MasterCard Identity Check’s aim is to simplify the online shopping experience for users, meaning fewer consumer transactions are abandoned before completion. The initiative was based on evidence gathered from consumer surveys, through which MasterCard discovered that 53% of shoppers forget crucial passwords more than once a week, and password resets causing losses greater than ten minutes per customer, causing many to miss time-sensitive transactions. Furthermore, the survey also revealed that over 50% of consumers want their passwords to be replaced with something more convenient.

Existing methods of online identity confirmation, such as banking passwords, tend to result in users being led away from a retailer’s websites, slowing down the process of making a purchase and often resulting in the purchase being declined or the consumer growing impatient and giving up altogether. 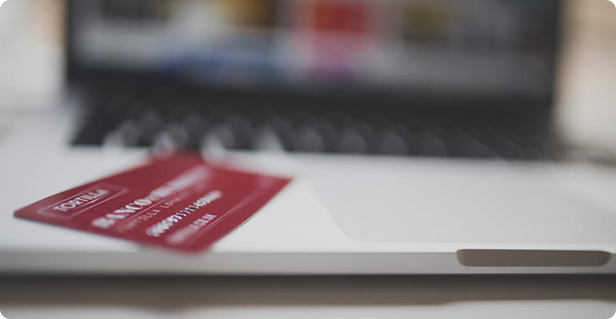 Ajay Bhalla, president of enterprise security solutions at MasterCard stated, “Today, people shop on all sorts of devices and they expect technology to simplify and secure the transaction. This is exactly what Identity Check delivers.” MasterCard say the idea behind this new feature is to shift from what the consumer needs to know (their password) to what they actually have (their mobile phone or smart device), and who they actually are (biometrics).

With all this change, it’s been estimated that we could see passwords die out in around three to five years. This is certainly coming at the right time. As studies have revealed that forgetting passwords is one of the most frustrating common events to occur. With around 28 per cent of people getting locked out of something every month due to forgotten passwords.

As the product launches, the credit card giant is already trialing biometrics in beta testing with hundreds of its cardholders in both the U.S.A. and Netherlands.