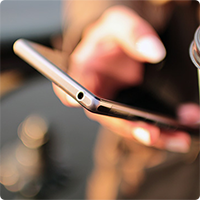 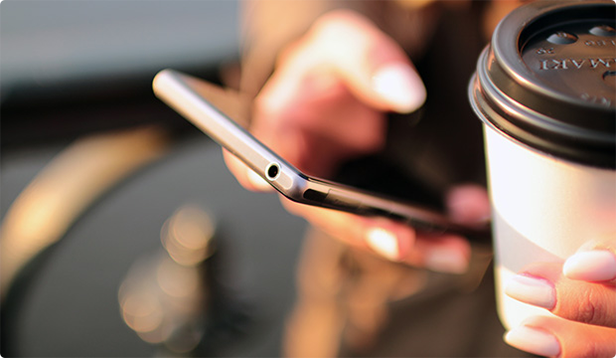 Earlier this year WhatsApp revealed it now has over 700 million monthly users, placing the messenger app in first place among its competitors such as Kik and Facebook messenger, but does this mean these apps are replacing our SMS activity entirely? Well, when we consider that more businesses are using SMS messaging than at any point in the past, it’s hard to see how SMS is going to disappear any time soon. As we reach the age of A2P Communication, SMS is being utilised as the best way to allow direct, instant and efficient communication with a customer base at any time.

Apps like WhatsApp are definitely being used more than SMS for peer-to-peer messages (thats consumers messaging each other). On a world-wide scale, thirty billion messages are sent via WhatsApp each day, which is a whopping 10 million more than the world’s SMS system. But what is also for sure is that consumers choose to use SMS or an instant messaging app depending on the circumstances and purpose of the message. There are number of advantages of SMS messaging which aren’t provided by instant messenger applications,for example, text messages can be delivered and received without an internet connection. If anyone is in a secluded area, with no 3G or 4G signal, they can always rely on SMS to communicate with each other. Coverage is still wider and more reliable with SMS.

Similarly, many people can’t afford smartphones or don’t feel the need for one, in which case they will heavily rely on SMS messaging. Text messaging is available as a standard on any mobile device, and as it has been around for several decades now, it comes naturally to mobile phone users as a means of communication.

Instant messaging applications also often lack the simplicity of SMS messaging as these applications more often than not require unique pins or usernames in order to identify who you wish to communicate with. In contrast, text messaging merely requires the intended recipient’s phone number, which is normally much easier to have acquired.

Though there have been a growing number of claims in recent years that SMS messaging is being wiped out as a result of the huge increase in instant messaging applications such as iMessage, Facebook Messenger, WhatsApp, BBM, etc, there are countries which certainly don’t follow these trends. Though there is no deying that in many countries the use of P2P (person-to-person) messaging is beginning to decline massively, there has actually been an overall global increase in A2P SMS messaging (application-to-person). This could be explained by the invaluable benefits that SMS messaging provide businesses through the ability to contact their customers discretely and efficiently via text.

Though instant messaging is rapidly on the rise, SMS remains a universal method of communication throughout the world, and replacing it entirely seems far from likely.