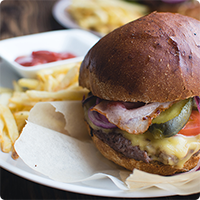 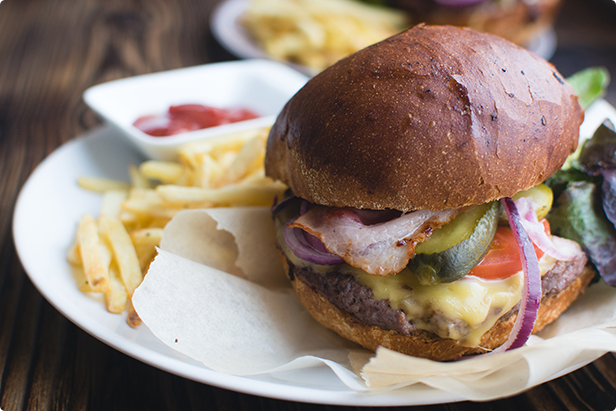 FetchMe is a new UK-based service which allows any user to order almost anything through the simple act of sending a text message. It’s like having everything you could possibly desire right at your fingertips (literally). If you fancy a Juicy Burger and can’t be bothered to sort out a delivery, FetchMe will do it all for you.

Of course users’ requests must be within the realms of legality, however Rowan Hand (Founder of FetchME) has stated that as long as these terms are met, almost anything is fair game:

“FetchMe is for people who have a need and want to solve it by sending a text. That’s holiday, food, a massage, or even a cleaner if it’s one of those Sunday mornings when you can’t be bothered.

Of course we’ve had orders for prostitutes and drugs, but the majority have been legal. No wild animals… so far.”

FetchMe is hoping that through providing its users with such a simplistic manner in which to make requests – no need to download any applications, literally just send an SMS message – customers will grow accustomed to relying on FetchMe whenever they yearn for anything. In order to pay for their ordered goods customers are merely sent a link via SMS message to secure a payment area.

At its current stages, FetchMe is restricted to users residing in Greater London, Birmingham and Manchester, but its ambition is to expand to many more cities in the near future. The question which springs to the minds of many is ‘how much does such a service cost?’. Well, aside from the cost of the SMS messages themselves, which are included in the vast majority of mobile plans nowadays, FetchMe obtains an undisclosed percentage of every order.

Founder Rowan Hand stated that the percentage FetchMe receives reduces the more money that is spent, however, with a £20 minimum order, ordering a single packet of crisps will still cost you £20 – therefore FetchMe’s cut will be pretty steep.

In addition, there is also the possibility of surge charging: “The rate will depend on the ratio of demand and resources we have on hand,” stated the company. “We’ll always let you know if there is surge charging and what the rate will be before we place the order”.

It’s still hard to tell whether the UK market has the same hunger for FetchMe as the US do for the American equivalent ‘Magic’’, but given how important convenience is for people’s ever-busier lives, it seems it stands a very good chance of gaining some serious attention. Fetch me is a great example of an organisations making the most of SMS messaging, even going as far as making it a fundamental component of its business model.